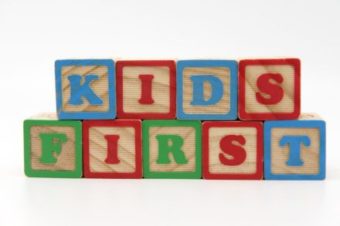 Emergency Custody Orders in Oklahoma City are filed on a daily basis in and around Oklahoma County. In November of 2017, a Muskogee couple lost their children in an Emergency Custody order.  The children, ages 7 and 8, sought help from a neighbor when they could not awake their parents.  The neighbor, upon entering the home, saw it strewn with trash and several areas of feces on the floors.  DHS arrested the parents for child endangerment and placed the children in emergency custody.  This is only one of many ways parents can lose custody under emergency custody orders.

Emergency custody orders will initiate an immediate removal of children from the dangerous home.  As a result, the Oklahoma courts must hear the case within 72 hours of filing the motion.  The process for filing an emergency custody order is under Title 43 §107.4.  It first requires that you receive some type of independent report on the dangers of the situation.  The agency filing this report must be police, DHS, or a report by a person with knowledge of the situation.  If the report comes from a lay person, it must be notarized.  Next, the situation must be a dangerous situation that is likely to cause the child irreparable harm.  The state considers situations warranting emergency custody as:  child and/or domestic abuse, neglect of the children, drug abuse in the home, and failure to protect a child from such acts.

Emergency custody orders in Oklahoma City are not simply “over” when the 72-hour period ends.  In fact, this generally starts a long and arduous process for the parents who wish to gain back custody.  If the parent who loses custody is the primary custodian, then custody will likely go to the non- 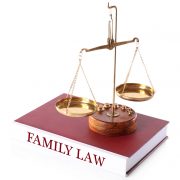 custodial parent permanently.  As a result, the custody/visitation and child support arrangement will shift dramatically.  The parent with the custody of the children will now be the recipient of child support.  If the case is extreme enough, then the parent awarded custody after the emergency order may win sole custody rights.

If the courts do not permanently terminate parental rights of the offending parent, then certain steps must occur to regain custody rights.  Parents may have to serve jail time, go to counseling, have oversight by DHS, and more.  This can result in years of trying to regain rights to a child.

We understand that emergency custody orders in Oklahoma City or anywhere in Oklahoma are not a subject to take lightly.  Our attorneys have years of experience working with families in custody battles and we want to work with you too.  Your first consultation is free, so you can feel comfortable with our expertise and experience.  Call 405.367.8710 us today.