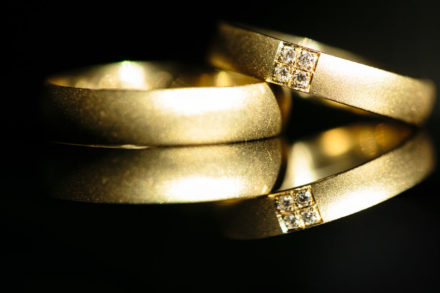 Requirements of a Common Law Marriage 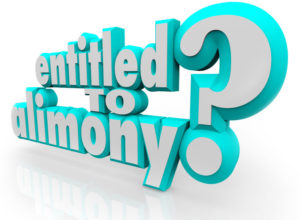 Reputation in the Community:  How you represent yourself to friends, family and in business. Your reputation in the community as a married couple in and how you hold yourself out will speak to you being in a common law marriage.  So, having the reputation as a married couple or people not knowing for sure if you are in a legal union or not provides evidence of common law marriage.

Cohabitating as Spouses:  Living in the same home is cohabitation.  This can be an apartment, house or other rental space.  Cohabitation often includes sharing of bills and other expenses, and in some cases having children or being beneficiaries on each other’s insurance policies.

Intentions by Spouses:  Intentions by spouses may prove themselves through many means.  One is engagement or promise rings.  Another is using terms describing your partner as a spouse. (i.e. hubby, wifey)  Also telling someone else that you intend to marry “someday” is also proof of intentions to be in a marriage.

Surprising to many people, common law spouses have rights.  In fact, these rights are the same as an official or more traditional marriage.  Official marriages generally include a person’s right to property division, financial support and more.  Moreover, many common law marriages will also come with custody and visitation issues. Common law spouses may fight for those same rights in OKC family court.  As a result, anyone in an Oklahoma common law marriage must go through an actual divorce process if wishing to end the union and be awarded marital property as part of the common law union.

Our Divorce and family law attorneys understand that common law spouses face similar legal implications as do traditionally married couples.  If you are fighting for your rights in the dissolution of a common law marriage, call our offices.  Your first consultation is free. 405.367.8710