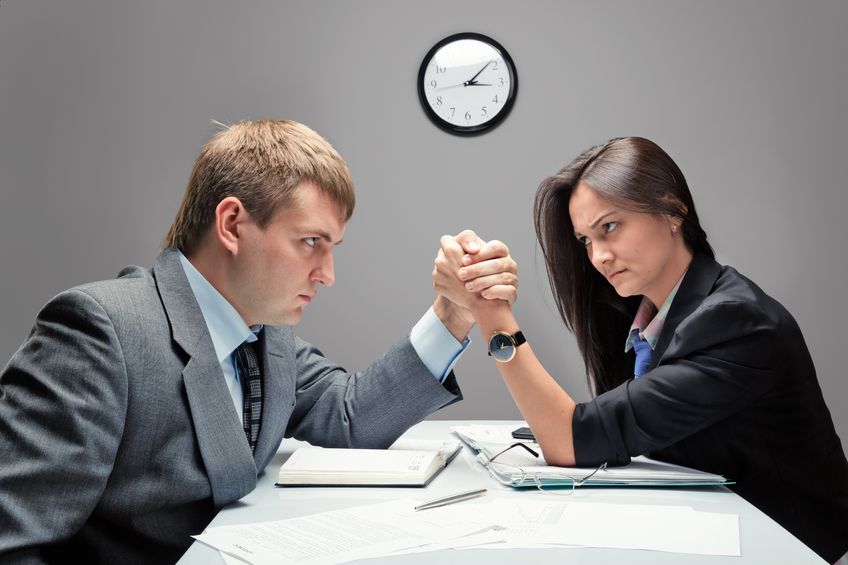 Moving a child after divorce requires that you’re aware of a few things. After a divorce, some people may want to relocate to be closer to family or pursue a job opportunity.  However, having a child makes a big difference in this opportunity.  The other parent may fight against this move.  As a result, relocating with a child after a divorce or custody agreement may take some time and legal maneuvering.

Relocating a Child after Divorce 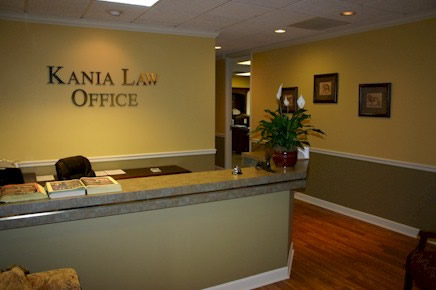 “A parent entitled to the custody of a child has a right to change his residence, subject to the power of the district court to restrain a removal which would prejudice the rights or welfare of the child.”

Again, this provides the right to moving a child after divorce.  But, there are some stipulations.  First it must not be harmful to the child in any way.  For example, legally you cannot move in with a convicted child molester if you want to relocate and retain custody of your child.  If you proceed with a decision like this, the state will likely give the other parent custody.

How Law Affects Relocation with a Child

First, a non-custodial parent cannot stop relocation simply on loss of convenience in custody and visitation rights.  This is however, as long as the child remains in a similar situation or will have an improved situation due to the move.

It is important that you have primary custody to complete a move, or that you have joint custody if wishing to stop your ex from relocating with a child. A recent case, Boatman v. Boatman establishes this standard.  A child must have a primary decision maker in order for a parent to make a unilateral relocation decision.  Otherwise, both parents have the same sway in court if the custody arrangement is joint custody.

Our attorneys understand that Moving a child after divorce is an issue that happens more often than people realize.  If you find yourself in this predicament, call our attorneys for legal support.  We have thousands of clients in custody cases and we can help you in yours.  Your first consultation is free.