Warning: "continue" targeting switch is equivalent to "break". Did you mean to use "continue 2"? in /home/c11469496/public_html/okcattorneys.net/wp-content/plugins/revslider/includes/operations.class.php on line 2364

Warning: "continue" targeting switch is equivalent to "break". Did you mean to use "continue 2"? in /home/c11469496/public_html/okcattorneys.net/wp-content/plugins/revslider/includes/operations.class.php on line 2368

Warning: "continue" targeting switch is equivalent to "break". Did you mean to use "continue 2"? in /home/c11469496/public_html/okcattorneys.net/wp-content/plugins/revslider/includes/output.class.php on line 3169
 Oklahoma Child Pornography Crimes - OKC Criminal Defense Lawyers -

Oklahoma Child Pornography Crimes are among of the most serious charges a person could face. In November of 2016, Guthrie police discovered hundreds of videos, a cell phone, and other digital items of child pornography in a 36 year old man’s home.  These videos contained photos of underage boys anywhere from 2 to 12 years of age.  Further, OSBI was able to procure the warrant because of 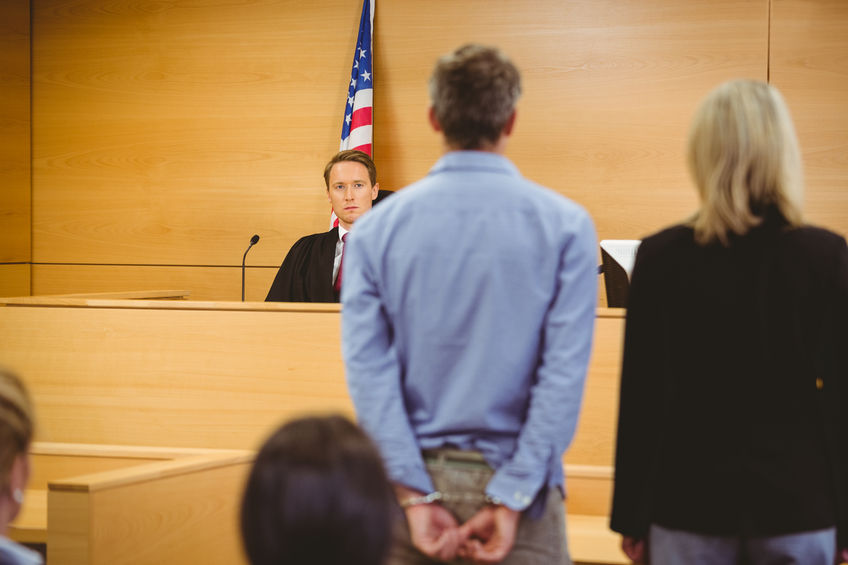 Statutes and Laws Against Child Pornography

The Federal statute that defines child pornography is under 18 U.S.C. §2256(8).  This states that child pornography is:  “….any visual depiction, including any photograph, film, video, picture, or computer or computer-generated image or picture, whether made or produced by electronic, mechanical, or other means, of sexually explicit conduct….”

In Oklahoma, the statute is much like the federal laws already in place.  It addresses any image(s) in any format on “… film, motion picture, videotape, photograph, negative, undeveloped film, slide, photographic product, reproduction of a photographic product…” or “…play[s] or performance[s] wherein a minor under the age of eighteen years is engaged in any [sexually explicit] act with a person…”.  This is under 21 Okla. Stat. 1024.1(A).   Therefore, even if you avoid charges on the federal level, you will likely face them on the state level.  This basically says, if you receive charges of child pornography you are facing years of legal battles and reputational damage.

If you face federal penalties though, you have different consequences.  This generally comes with a minimum 5 year prison sentence.  If the conviction also includes distribution, you then face a 40 year imprisonment.

Try Reading About This – Assault and battery crimes in Oklahoma City

It is clear with the gravity of such charges,we highly recommend that you hire an attorney.  Our attorneys have years of experience in criminal defense, and can help you present the best possible defense.  Our first consultation is free.