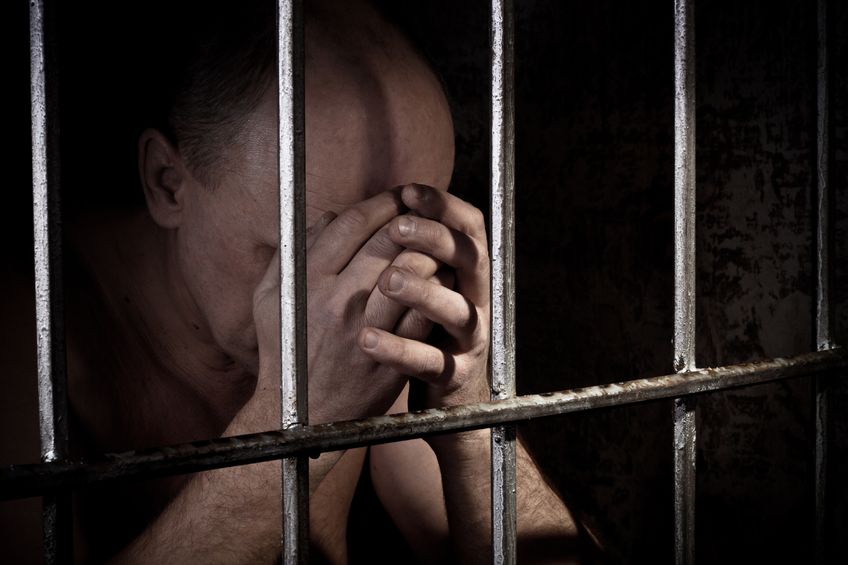 Defending Assault and Battery in OKC takes skilled criminal defense attorneys. On June 3rd, 2017 Oklahoma City police officers put a man under arrest for assault and battery.  The man went to the house of an acquaintance.  Upon arriving he demanded the owner of the house pay him $5.  The owner refused, saying he did not owe him $5.  The man became angry and hit the homeowner in the ear with a tire iron almost severing his ear.  The man is now in custody.  While it is unlikely you face assault and battery over an argument about $5, if you do face these charges this article will explain more about them.

Assault, Battery and the Differences

Assault is under 21 O.S. §641.  This statute defines it as “…any willful and unlawful attempt or offer with force or violence to do a corporal hurt to another”.  So essentially, there must be the intent and will to make another believe you want and plan to hurt them.  It is crucial though, that no actual physical contact occur.  Some examples of assault would be:  verbal threats to hurt someone, stepping toward someone angrily with fists or an object that may be a weapon, or pretending to strike at someone.

The reason is it crucial that assault does not have any physical contact is because when contact occurs, the offense is now a battery instead.  Battery, under 21 O.S. §642, is the willful and intentional act of hurting another person physically.  Violence or force must be part of the action for it to truly be a battery.  For example, hitting someone with your first or an object are both forms of battery.

Consequences of Assault and Battery in OKC

Receiving a conviction on assault generally leaves you with a misdemeanor offense on your record.  You may also face 30 days in prison and a $500 fine.  Battery though has varying consequences.  This is due to battery being either simple battery or aggravated battery.  A simple battery with minimal harm to the victim is still a misdemeanor with a 90 days jail sentence and fines reaching $1,000.  But, if the battery is aggravated and severe harm occurs to the victim, you now face felony penalties.  Felony charges are even more likely if the battery is part of a domestic abuse situation or against peace and medical officers.

Receiving a conviction on assault and battery in OKC is a real problem even after you complete your legal punishments.  Having this on your record could be a disqualifier for employment and more.  Our attorneys understand that life sometimes turns out different than we intend.  If you face assault and battery charges, let us defend you and make sure your future isn’t blemished from a simple mistake.  Our first consultation is free.